More than a game?

Gaming is big business. On 29 April 2008 a British-produced game, Grand Theft Auto IV, took the title of the most successful entertainment release in history. Within 24 hours, GTA IV had grossed $310m – comfortably more than history’s most successful book (Harry Potter & The Deathly Hallows, at $220m in 24 hours) and its most successful film (Spider-Man 3 at $117m). 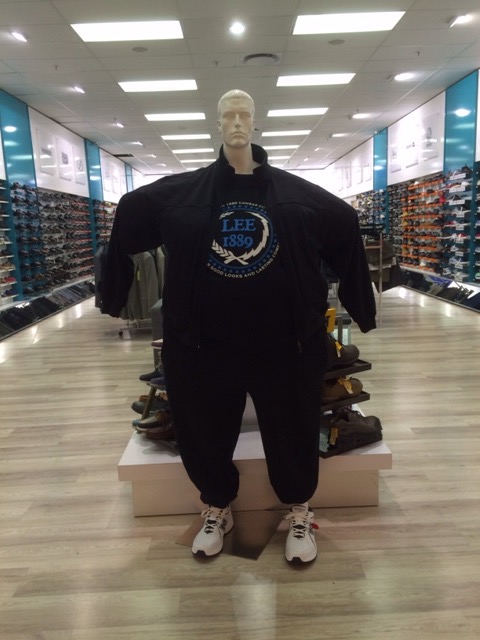 The following year of 2009 according to Tom Chatfield, “…will go down in history as the point at which the UK videogames industry pulled decisively away from cinema, recorded music and DVD sales to become the country’s most valuable purchased entertainment market, with combined software and hardware sales topping the £4bn mark for the first time: more than DVD and music sales combined, and more than four times cinema box office takings.” Tom Chatfield, The Observer, 27 September 2009.

Since then gaming has dominated the entertainment industry with video game sales dwarfing movie, music and literature releases. The world’s most successful gaming franchise, Call of Duty, has sales that have exceeded the box office takings for the Star Wars and Lord of the Rings film series combined. According to Erik Kain in Forbes magazine, this series continues to dominate. Call of Duty: Advanced Warfare and Call of Duty: Ghosts both made the top ten best selling games in the US in 2014 at number one and number ten respectively.

If the gaming industry is now the largest percentage of the entertainment industry, “the demographics of video game users are”, in the words of Gloria de Gaetano, “eight to fifteen year old boys – the initial target market of Nintendo”. In 2013 my colleague, Simon Crane, and I undertook some , what I hesitate to call, research into gaming in South Africa. Our small survey of teenage boys and girls found that boys are spending double the amount of time that girls play, with an average of 6.7 hours a week to 3.1 for girls.

It appears that boys ‘game’ more seriously, while girls are more casual gamers preferring to play on-line games through their mobile phones. Amongst the few teenagers we surveyed the most popular games for boys appear to be FIFA and the Call of Duty series. For girls it is Subway Surfer and Candy Crush at least in 2013.

So is this a problem? The oft cited concern is that playing violent games leads to violent behavior, but this appears largely unfounded. The words of one of our male survey respondents captures the reality, “I think that war games caused the Sandy Hook shooting in the same way that Tetris turned me into a block stacker.” Most games are played for fun and are relatively harmless. While this is generally true however there are problems with playing either too much or playing certain games. Grand Theft Auto comes to mind, a game which in my opinion no teenager, perhaps even no adult, should be playing. In addition, for the developing adolescent brain too much fast paced imagery is not good for anyone. In the words of Wendy Mogul, “There’s no SPF for movies or television, no safe way to let your children bask for two hours without risking a burn.” The same is true for video games, maybe more so due to the emotional involvement and immersion that some games demand.

However the biggest concern highlighted by teenagers themselves in our research was that of timewasting. Games took them away from things like work, exercise and healthy social interaction. Other issues mentioned include addiction to games as well as the modelling of poor behaviour including violent behaviour for certain at risk teens.

More rigorous research, undertaken by others more qualified than I, confirms that our teens are right in their thinking and that excessive gaming can lead to some serious issues. It really depends though on what is being played, how much time is spent gaming and who is doing the playing. In accordance with common sense it also appears that teenagers without strong family connections are at far greater risk than those with connected families.

These are issues that are not going away anytime soon. According to Kain, industry retail sales in the US continue to climb, up one percent in 2014 from 2013, so what are the recommendations? Here are a few taken from some of the literature available on this issue:

● Bond and connect with your child. They are only likely to really develop an unhealthy attachment to games if connection to family is lacking.

● A rule of thumb is that more time should be spent in ‘real time’ activities than virtual activity.

● Have rules. Research in the USA has shown that having and enforcing rules cuts down screen time by has much as two hours a day.

● Within reason stick to the age ratings given for each game.

● Use games as a critical environment by discussing and questioning what is happening. This engages the cerebral cortex of the brain and helps children think analyticaland intelligently about what they see.

● Schools can and should teach visual literacy to aid the process above.

● Design cognitive activities which challenge the child to plan, design, and create to ensure that the brain develops appropriately in this media saturated age.

● http://www.common sense media.com is an excellent site for guidance in many of the area mentioned above.

So in summary, be connected with your sons, know what games they are playing and talk with them about it. Set boundaries around the games they play and how much time they are allowed to play them. By way of closing I enjoy this quote pertaining to screen time, “No one thinks everyone should turn off the TV all the time. We all value computers. Video games are not evil. The studies don’t ask us to overreact. They ask us to pay closer attention.” Dr Barbara Brock.